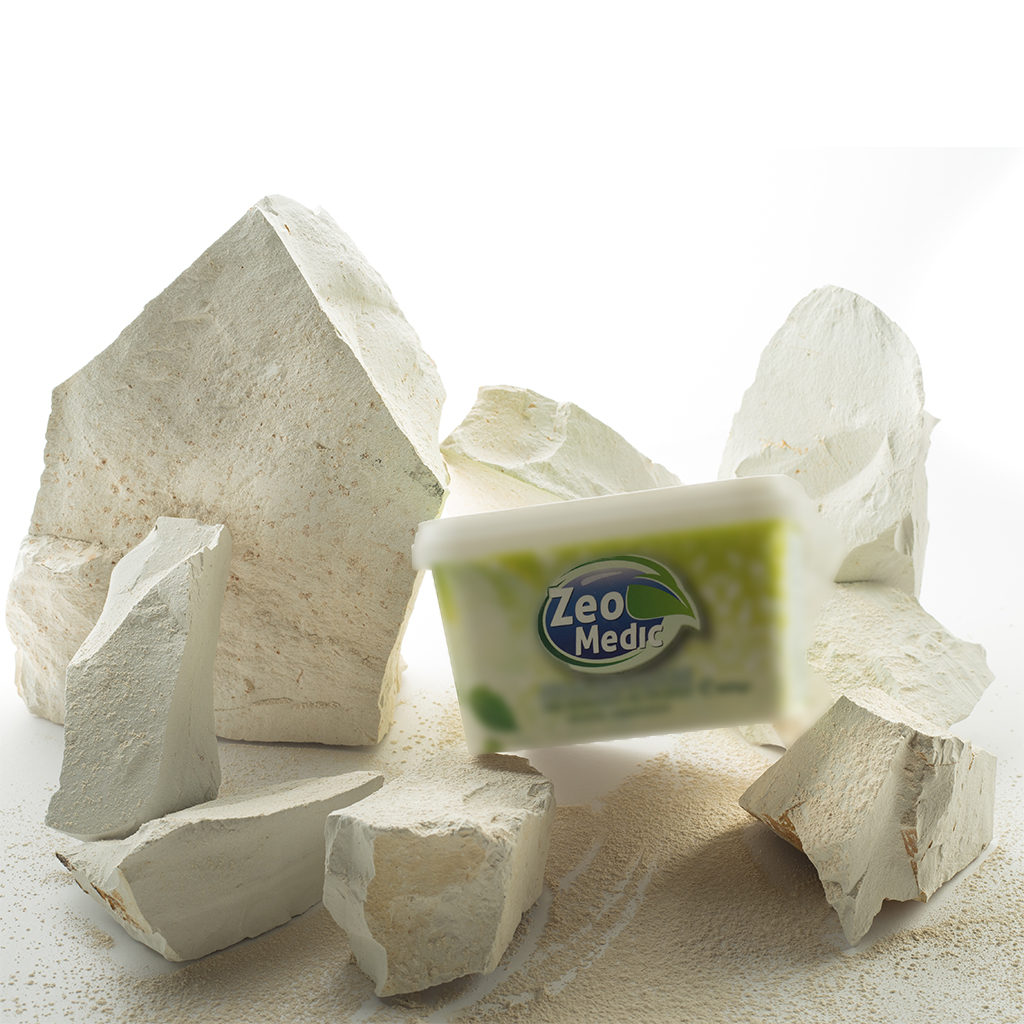 The word zeolite comes from the Greek words ,,ZEO” ( to boil) and ,,LITHOS”(stone), which in translation means the stone which boils.

Its structure consisst of a crystal lattice whose skeleton consists of tetrahedrons of SiO4 and AlO4, between which hollows and canals are formed the size of 0,4μm filled with linked ions K +, Na +, Ca ++, … Thanks to its structure zeolite acts as a sponge, therefore has strong power of adsorption, high cation exchange capacity.

Zeolite clinoptilolite can give medically useful effects only if it is activated, regardless of the physical-chemical characteristics which it possesses in its natural form

n order for clinoptilolite to be used for human consumption the following conditions must be met: 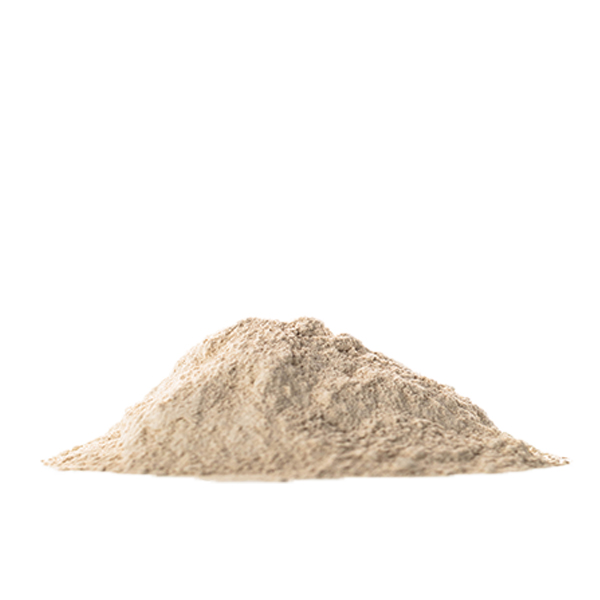 ue to its outstanding characteristics and healing power  zeolite was named “magic stone” in Japan and “stone of life”in Greece.

Thus, as described zeolite has a specific ability to suck in toxic substances from our body in its three-dimensional crystal structure consisting of interconnected cavities. From the least to the most dangerous ones such as heavy metals (mercury, lead, arsenic …) and radioactive particles.

Zeolite is useful to the digestive system too. It stimulates digestion and can help in the prevention of diarrhea caused by a large amount of ammonia in the intestine. This mineral absorbes harmful nitrates and nitrites (which are found in industrially processed foods in order to preserve their freshness and appearance).

By eliminating harmful substances it provides healthy functionality and stronger immunity for the body. On that list widespread herbicide, pesticide, nicotine, alcohol, as well as free radicals should be pointed out.

Zeolite clinoptilolite is a completely natural substance that is fully  removed from the body. You cannot overdose nor does it cause any unwanted side effects. When ingested it works actively 4-6 hours.